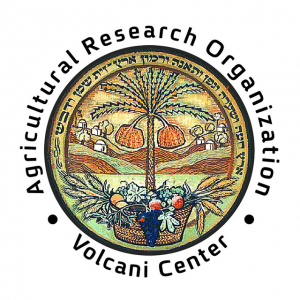 Management of agricultural fields according to spatial and temporal variability is an important aspect of precision agriculture. Precision management relies on division of a field into areas with homogeneous characteristics, management zones (MZs), which are likely affected by multiple, interrelated factors.

We present a method, based on machine learning and spatial statistics, to analyze the spatial relationship between a set of variables and determine management zones in a vineyard. The method involves:

This method was compared to ordinary K-means clustering and K-means with spatial representation of the variables without weights using a dissimilarity index and spatial autocorrelation measures. Model performance was found to be very high and demonstrated that among the evaluated predictors, crop condition indices were the most important regressors for yield and its spatial characteristics. The weighted multivariate spatial clustering was found to perform better in terms of separability of the points and their spatial distribution than the other two clustering techniques. Quantifying yield and its within-field spatial variability, ranking the effects of the predictors and their spatial variabilities, and segmentation of MZs through multivariable spatial analysis, are expected to benefit irrigation management and agricultural decision-making processes.