To avoid internet bandwidth problems disrupting communications, most sessions occurred with participants muted and not demonstrating their “lockdown haircuts”, but there was plenty of opportunities for interaction within a packed programme. From the number of references to prior and planned publications, it is clear that research progress is gaining pace even as the pandemic has forced us to be creative in engaging with stakeholders. 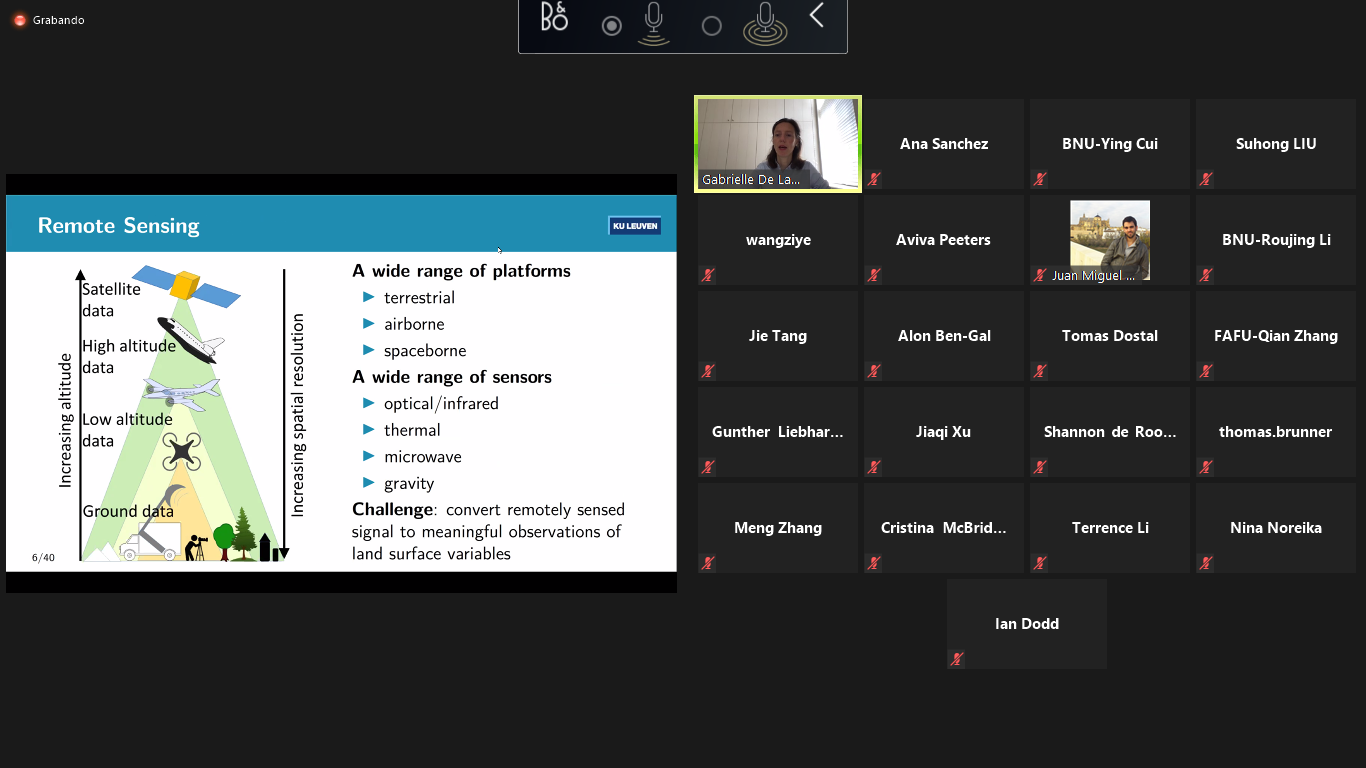 The first two days of the project were devoted to showing scientific results from all WPs and participants.

On the last day, the main activities planned for the coming year and their related objectives were presented, and the integration of results from different WPs was discussed. A photo contest has been created on the website to encourage the upload of images of equipment and experiments related to SHui, and a survey launched to choose the next meeting date.